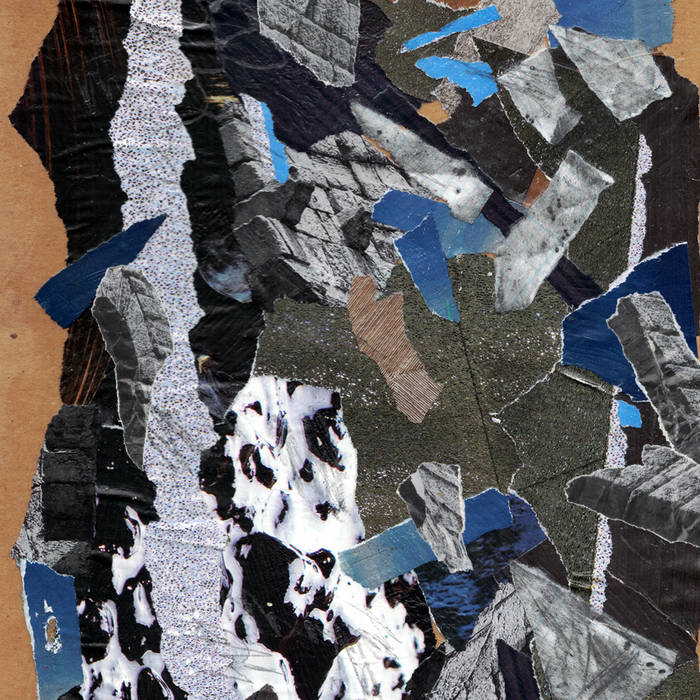 Full Spectrum Records is honored to present ‘The Pattern,’ the debut release from Logan Heuer. This long-in-gestation project stands as a towering declaration of Logan’s experimental vision – a deeply idiosyncratic paradigm that bridges the gap between audible and inaudible, physical and ephemeral.

Hailing from Kansas City, Logan has been a sonic tinkerer since childhood. ‘The Pattern’ is effectively a collection of tracks that he tried to perfect in his younger years, having since been resampled, remixed, and redeployed here as funhouse mirror versions of themselves. “I wanted to emphasize the sounds that intrigued me when listening to others’ projects,” Logan explains. “Instead of making songs that had a special…sound somewhere in the track, I wanted to make an album that completely washes over [the listener] with these sounds.”

While many of these sounds were initially generated years before Logan was consciously aware of what he was making, the songs that comprise ‘The Pattern’ were actually recorded and assembled directly after he moved out on his own in Spring of 2021. Caught unprepared for this major life change, he found himself in a state of deep introspection and struggling to connect with his creative practice. Turning to his collection of old hard drives and found sounds captured years before, Logan found the inspiration he was looking for.

“I felt compelled to make something new with what I had already made,” Logan says. “This technique…gave the project a specific sound that I was only able to create when I was younger, back in days that I do not remember. I would listen to those sounds I made in my childhood and, by themselves, they had an almost hypnotizing quality to them. I would envision what the track I wanted to make sounded like as well as what other elements it would need to fit this vision.”

The end result is a 45-minute meditation on the nature of memory – Logan’s memory, the memory of others, the loss of memories, the creation of memories, and the painful nostalgia that memories can bring. How others remember you and how you might remember them. “Memory has no rule book and is only regulated by the speed and health of one’s brain,” Logan elaborates. “So, in the context of this record, each track is designed to sound like a distant memory. It aims to represent how memory can decay and how we romanticize old memories.”

all music and recording by Logan Heuer, 2022