Same River Twice: In The All Together Vol. 3 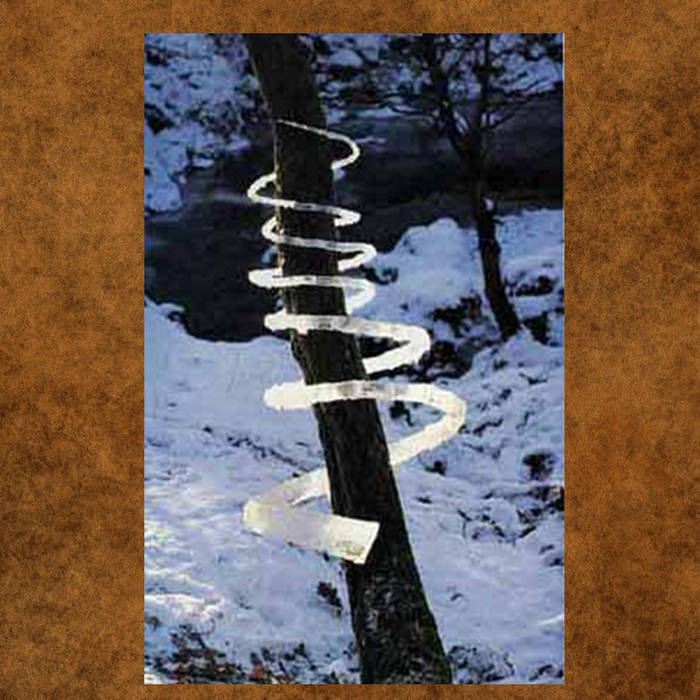 Here are 4 shows from our January 2011 tour.
We tried to play the same show each night, and we failed in some wonderful ways. As such, a collection of these shows, even more than any of them on their own, seemed like a better listening experience. We have selected the 4 best shows from that 2 weeks.

About the 1/11 tour:
The Kirtan Choir did a 2 week tour of of the southern United States that bridged the last week of 2010 and the first week of 2011. There was difficulty after difficulty. First Dominique, who was supposed to fly to Houston on December 26th, instead spent 2 solid days trying to to get a flight, missing the first 3 shows, and flying into Little Rock just in time to play the show there. No known recordings exist of the Little Rock, Memphis, Nashville, or Athens shows. But Andrew recorded the shows in Clarkston, Atlanta, Gainesville, Panama City, Pensacola, New Orleans, and Baton Rouge. And Jonathan Jindra recorded the final show of C.J. and Dominique in Houston. For the Georgia shows, as well as those prior which were not recorded, the trio played acoustically, with C.J. on upright bass, Dominique on viola, and Andrew switching between bowed glockenspiel and banjo. Just outside of Atlanta, however, C.J.'s van broke down, and the trio was forced to leave it at a shop and rent a small car in order to continue the tour. This meant no more upright, so C.J. played electric bass guitar for the remainder of the shows.
Despite these difficulties, the tour went very well. Most of the shows were very nice and Andrew made some fine recordings. Without discussing it explicitly, the trio followed the same basic structure almost every night. The notes weren't generally the same, but patterns emerged and stuck. Though there was an intention of recording as many shows as possible in hopes of getting a good one to release publicly, upon listening to the lot, this pattern of structure presented itself as one very large body of work. And so we present these performances as they have presented themselves.
credits
released 31 July 2011
by OBSOLETE MEDIA OBJECTS (OMO9)
and FULL SPECTRUM RECORDS (FS019)