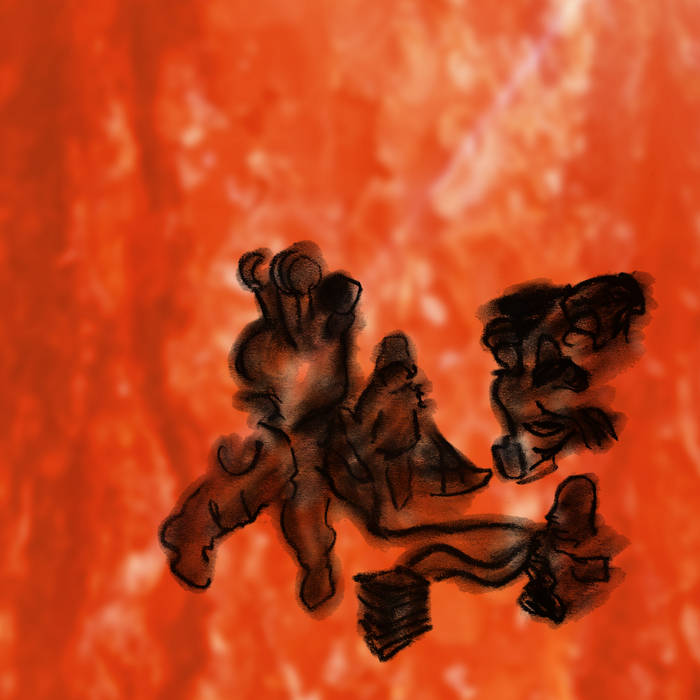 Autumn is knocking at the eaves, and with it comes the sophomore release from Full Spectrum’s long-time friend, Aaron Oppenheim, who now graces us with a pair of new works, ’Labor’ and ‘Leisure,’ which we are pleased to present in tandem as two sides of a singular artistic vision.

Intended as a tribute to the budget “two-in-one” mega cassette editions of years past, which would compile a pair of a given artist’s older albums into a single, budget-friendly release featuring an entire album per side, Oppenheim sought to play to one of the few bright spots he sees in the resurgence of the cassette format. “I frankly don’t really understand why people like cassettes,” he explains, “they sound bad, are pretty fragile, the art is very small, decent cassette decks are hard to come by and have to be maintained. If I’m releasing on cassette I want it to make sense for the format and one of the major advantages to cassettes is you can stick a ton of music on them.”

Primarily recorded over the past two years at Oppenheim’s studio – the same space that Andrew Weathers used when he was based in Oakland, California and still working from the desk he left behind, one of those small details of community resonance that we love to see throughout our label catalog – ‘Labor / Leisure’ documents at length a stark divergence from his previous laptop-based works. Where his debut focused on sample manipulation and heavy DSP processing, these new zones stand rooted in raw synthesis and hardware explorations, leaning hard into the Behringer Neutron, Yamaha TX81Z, and a small selection of outboard effects.

Hewn from several hours’ worth of session recordings and overdubs, the end result is a pair of complementary albums, each around 45 minutes in length, with distinctive characters of their own. ‘Labor’ is darker and could be considered more in line with noise aesthetics, the more experimental of the two; while ‘Leisure,’ on the other hand, exudes a lighter atmosphere that is perhaps more accessible and pretty. The dual nature of this material functions as a meditation on the opaque nature of art practice and how it bridges the divide between hobby, play, and work, as well as the artist’s obligations to themselves versus their audience.