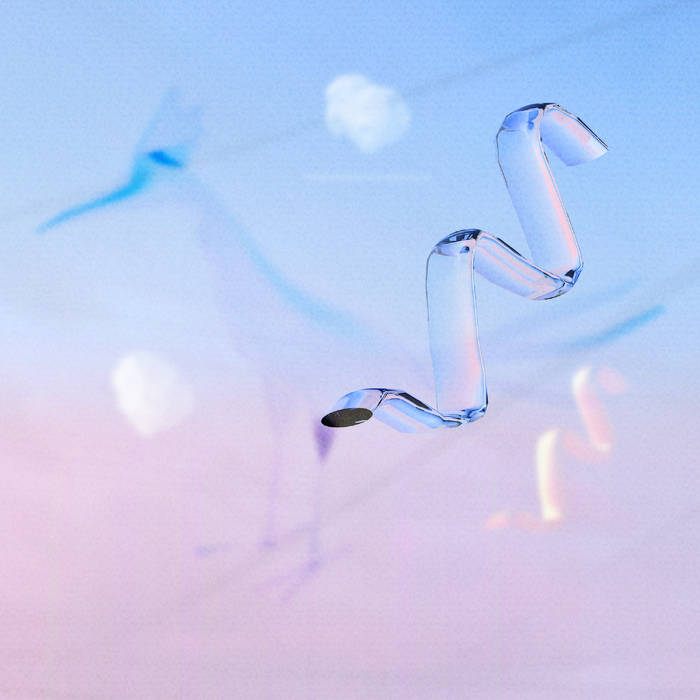 Rounding out our latest pair of tapes is another self-titled first appearance on our humble imprint, from Oakland, California stalwarts Ctrl-Z. Having met at the venerable Mills College during their graduate studies, Ctrl-Z took form as a trio comprised of Ryan Page, Nick Wang and Daniel Steffey. Focused on bridging the divide between experimental compositional techniques and the oft-improvisational nature of modular synthesis, this release documents their renditions of works by Ryan Ross Smith (who sits on on these recordings) and John Cage – as well as a pair of works from the group’s own Page and Wang.

The tape opens with a pair of live recordings, which ably capture the adventurous bombast of this trio. A bracing performance of a composition by Ctrl-Z’s own Nick Wang jump starts the a-side. The group’s realization of Fontana Mix pays homage to Cage’s pioneering techniques, incorporating radiophonic sound sources, bowed percussion and raw synthesis to create a gripping sonic landscape that is at turns becalmed and crackling with raw violence. Listen closely for their aleatoric interludes that generate a sort of ad hoc commentary on the current state of pop culture.

To begin the flip, Ryan Page’s “Etude #51” blasts off to the stratosphere with its harrowing array of ever-reaching-upwards Shepard-Risset tones.

The tape concludes with a studio recording of Ryan Ross Smith’s “Proles,” which resembles something of a machinery menagerie. Coming across as if the trio’s machines are mimicking the behavior of language and attempting to engage consonant discourse with one another, it’s an almost soothing conclusion to this set of adventurous, uncompromising electronic music.

All performances by Ctrl-Z, except track 02 performed by: Ctrl-Z and Talujon Ensemble

On this release Ctrl-Z is: