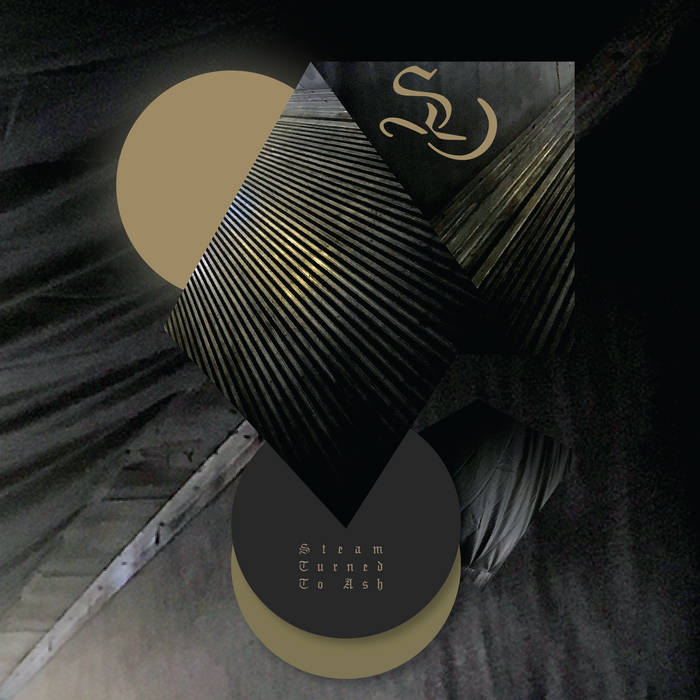 Jobes’ ties to the Full Spectrum family run deep. He attended Mills College with Andrew Weathers and they’ve long entertained the possibility of connecting for a Sunken Cathedral release via our label. After spending a few years after graduation woodshedding and honing his voice as a synthesist, Jobes is finally beginning to trickle a series of recordings out into the world.

Suddenly trapped in the wake of the coronavirus pandemic, with no gigs, engagement or projects to occupy his hands, Jobes composed these tracks in his home studio during a burst of activity this spring. Leaning into a small, yet focused, toolset consisting of a Sequential Pro 3 synthesizer and Korg Wavestate, assembled in Bitwig, he’s crafted a shadowy expanse of sound that is at once both intimidating and alluring.

These compositions represent his attempt to offer the listener a momentary escape from the uncertainty of the current status quo and provide an excuse to escape into their headphones, stare at the ceiling and drift away from the temporal world – if even for a moment. By highlighting subtle timbral changes in the material, Jobes seeks to guide shifts in perception between consciousness and a dream-like state.

The sound of Sunken Cathedral on this new recording, Steam Turned To Ash, in some ways could actually BE the sound of a Sunken Cathedral, or maybe more accurately, a sinking cathedral, a massive edifice captured in time lapse, as it crumbles into dust and ash, and is subsumed into the fecund ground below.

The two lengthy tracks comprise a mysterious elegy, seemingly derived from field recordings made on an alien planet, two sprawling dreamscapes, hushed and harrowing, but with dramatic peaks and stretches of whispered delicacy. At times it unfurls like the haunting atmospherics of a big budget Hollywood blockbuster, loosed from their celluloid chains, and allowed to smolder and eventual conflagrate into a blinding field of slow motion sonic lens flares.

Hints of Feldman, Riley and other purveyors of longform drift and shimmer abound, but are presented here with a haunting, otherworldly heft, seemingly drawn from heavier musics, deftly reduced to shadows and suggestions.

At points, the sound erupts into spiked gnarls, each a blunted cacophony of church organs smeared into iridescent streaks, while stretched across these mellifluous fields of glacial drift are barely audible pulsations, a submerged throb pulsing out hazy, heartbeat-like rhythms, so spare it almost sounds like ripples from a single note, spreading out over the course of the whole record.

Keening streaks of sound are woven into a dreamily undulating polyphony draped over an ominous ambience, the whole thing pocked with soft shards of effervescent glimmer as peals of melody are shed like iridescent scales.

Imagine Tangerine Dream filtered through black metal and power electronics, emerging on the other side no less delicate and crystalline, but much more bruised and blackened.

The final half of “Sinai Steps” is nearly transcendent in it’s epicry, like watching a medieval procession in time lapse, like the old film strips of flowers blossoming, but in reverse, the melodies suspended in some sort of sonic stasis, drifting like dust motes trapped in streaks of sunlight, hovering weightless, but somehow bearing the weight of a thousand suns, before gradually, crumbling into silence.